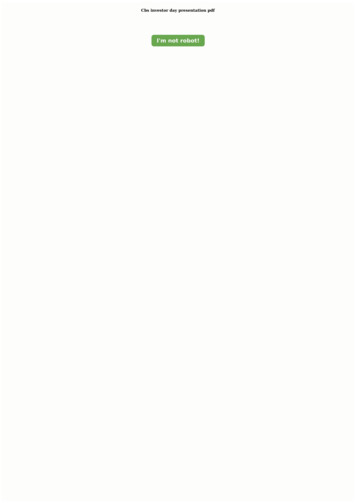 storytelling, debuts in 2023. Also now development from Nickelodeon is the first-ever live-action Dora the Explorer series, inspired by the tone of Paramount Pictures' 2019 Dora and the Lost City of Gold theatrical release, with this new version for Paramount targeting the tween demo. ADULT ANIMATION Beavis and Butt-Head: The duo is back and

PDF/A in a Nutshell 2 - PDF Association